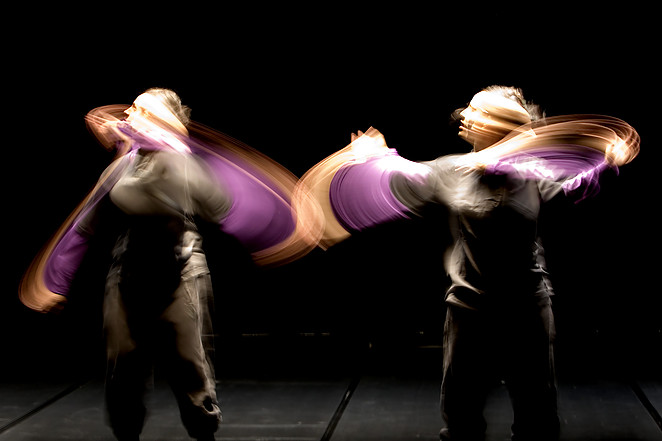 This special issue of Anglistica aims at highlighting the blind spots between digital media properties and the questions posed by post-colonial subjects. Drawing on fields of inquiry as diverse as television and radio, cinema and cyberspace, new materialism and xenogenesis, the contributions help outline a composite theoretical framework trying to interrogate postcolonial ontologies and economies with regard to processes of inclusion/exclusion, the creation of borders, gendered and racial performance in a globalized world.

The contributors are mostly former doctoral students from the PhD program in Cultural and Postcolonial Studies at L’Orientale, and the Media and Communication department at Goldsmiths College, London, which makes this issue the result of an especially fruitful exchange between the two groups.

Inflection of Technocultures  is available for free on Anglistica AION site.